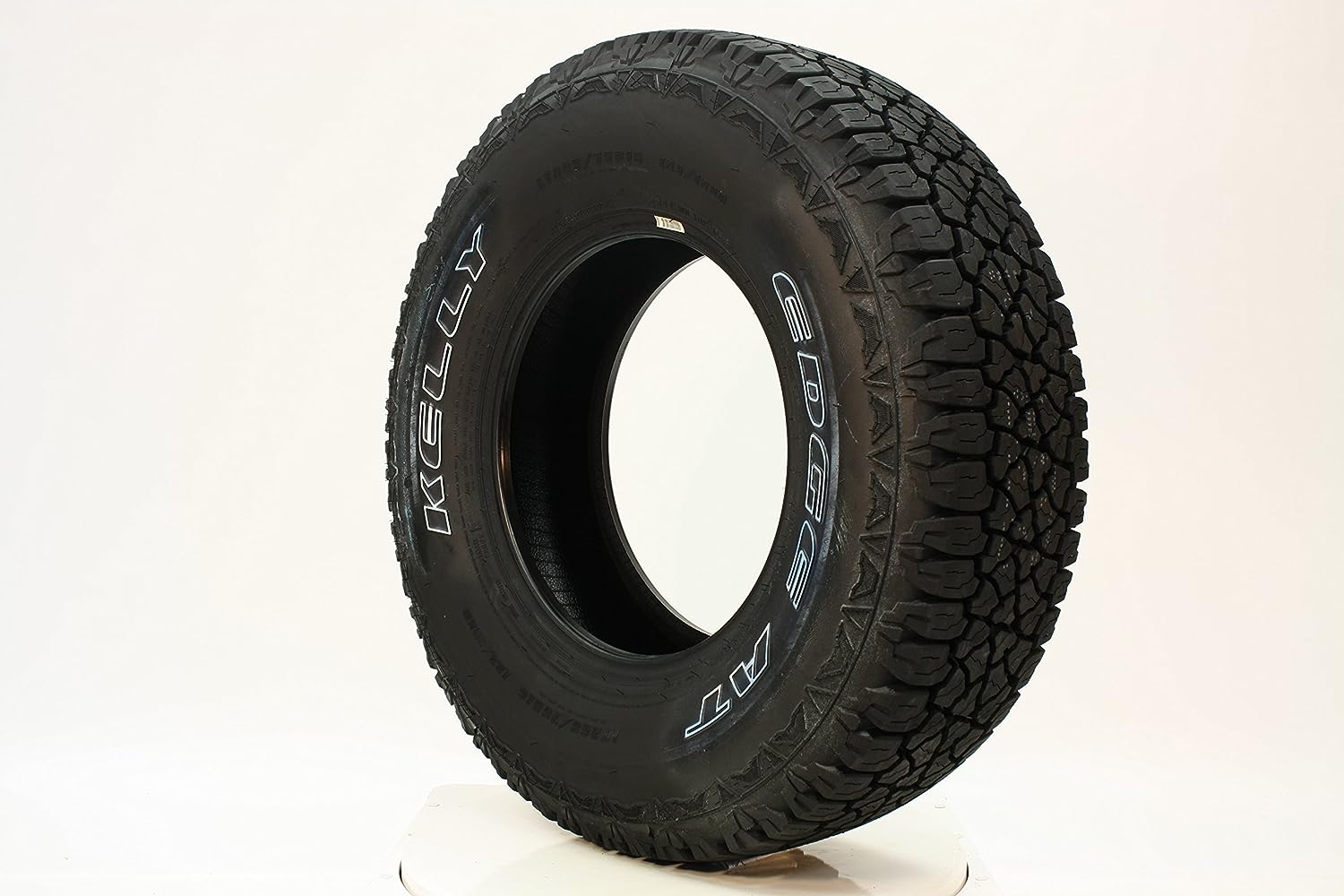 Edge AT is 's hardworking, quality tire with highway and off-road traction for everyday driving.Off-road traction from flared tread block edges that help shovel mud, dirt and gravel away from the tread.Enhanced highway grip thanks to deep tread grooves that help evacuate water and slush from the tread.Long treadwear for enhanced value provided by sturdy tread blocks that help stabilize the footprint.Enhanced wet traction on the highway and improved endurance on off-road terrain thanks to a proven tread compound. 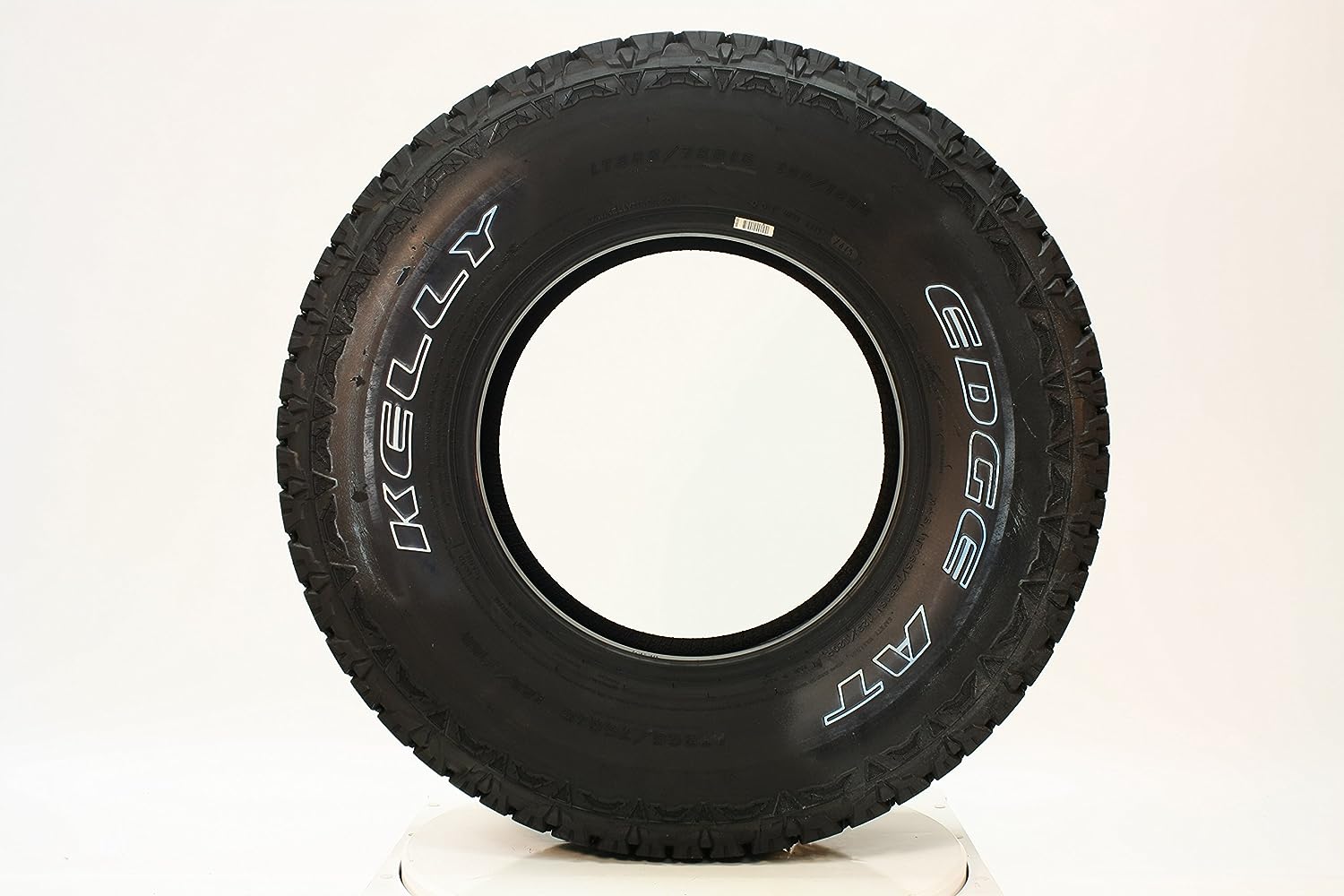