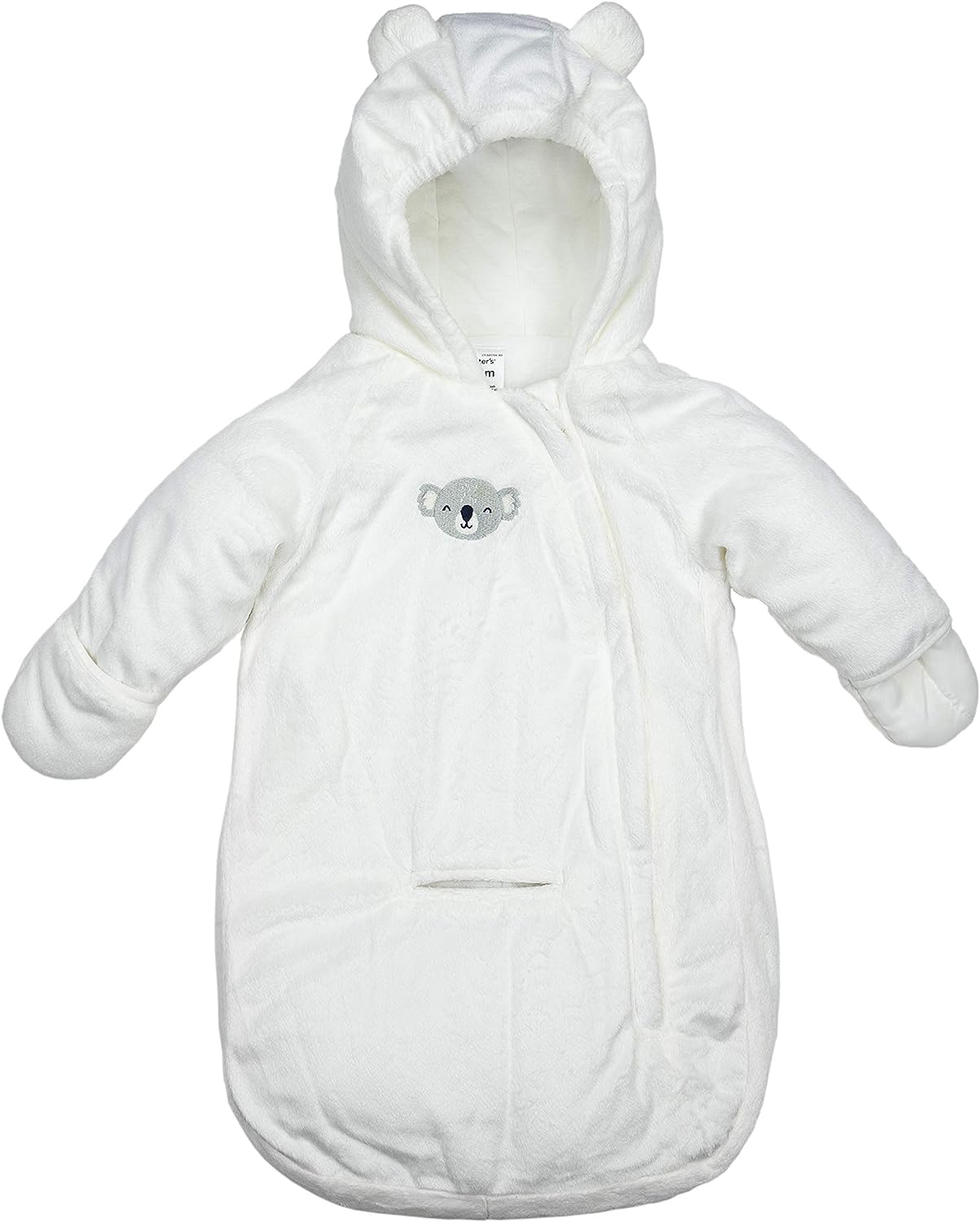 This bundle up cozy pram bag with ears from Carter's will keep your little one cute, cozy and warm. 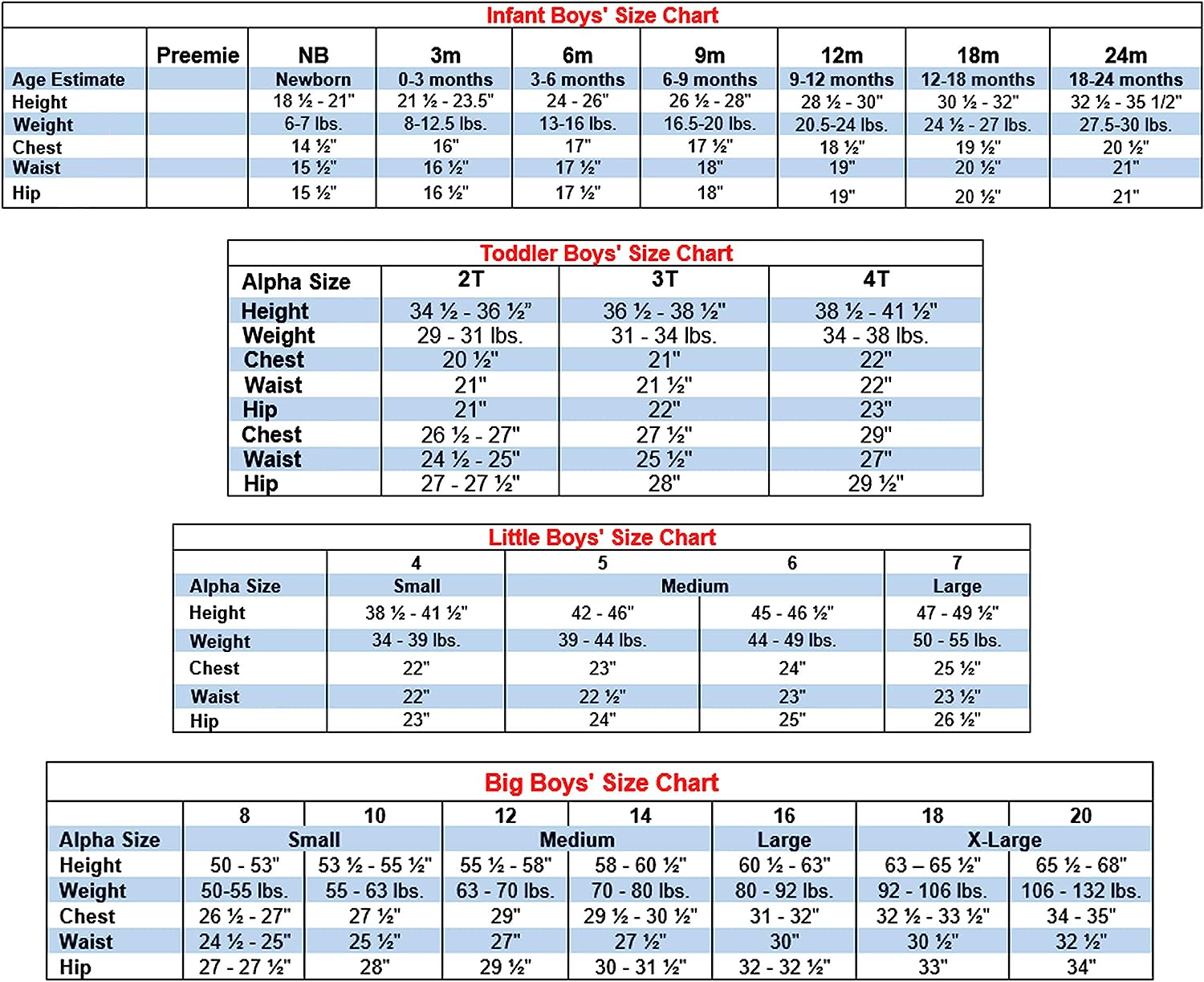 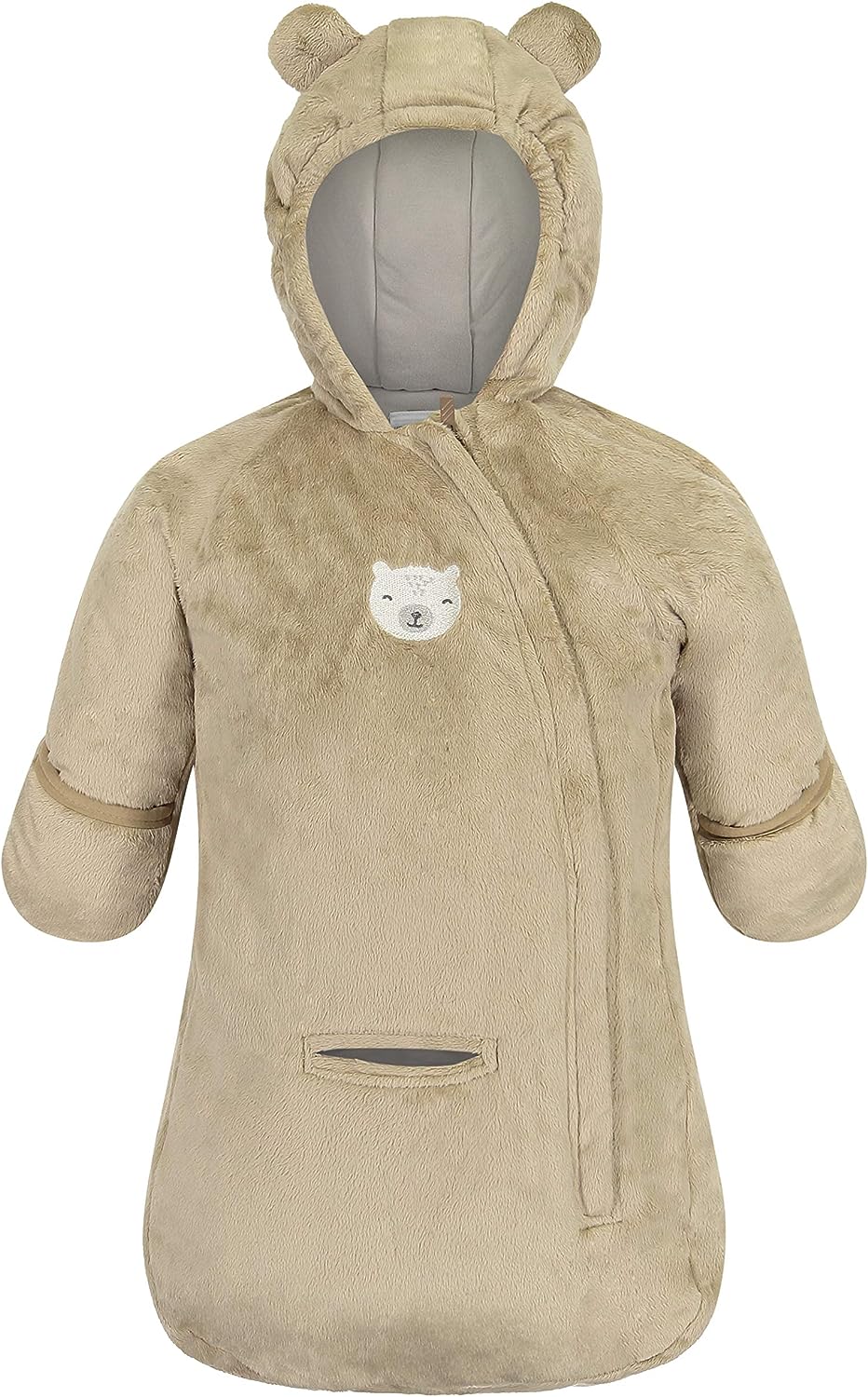 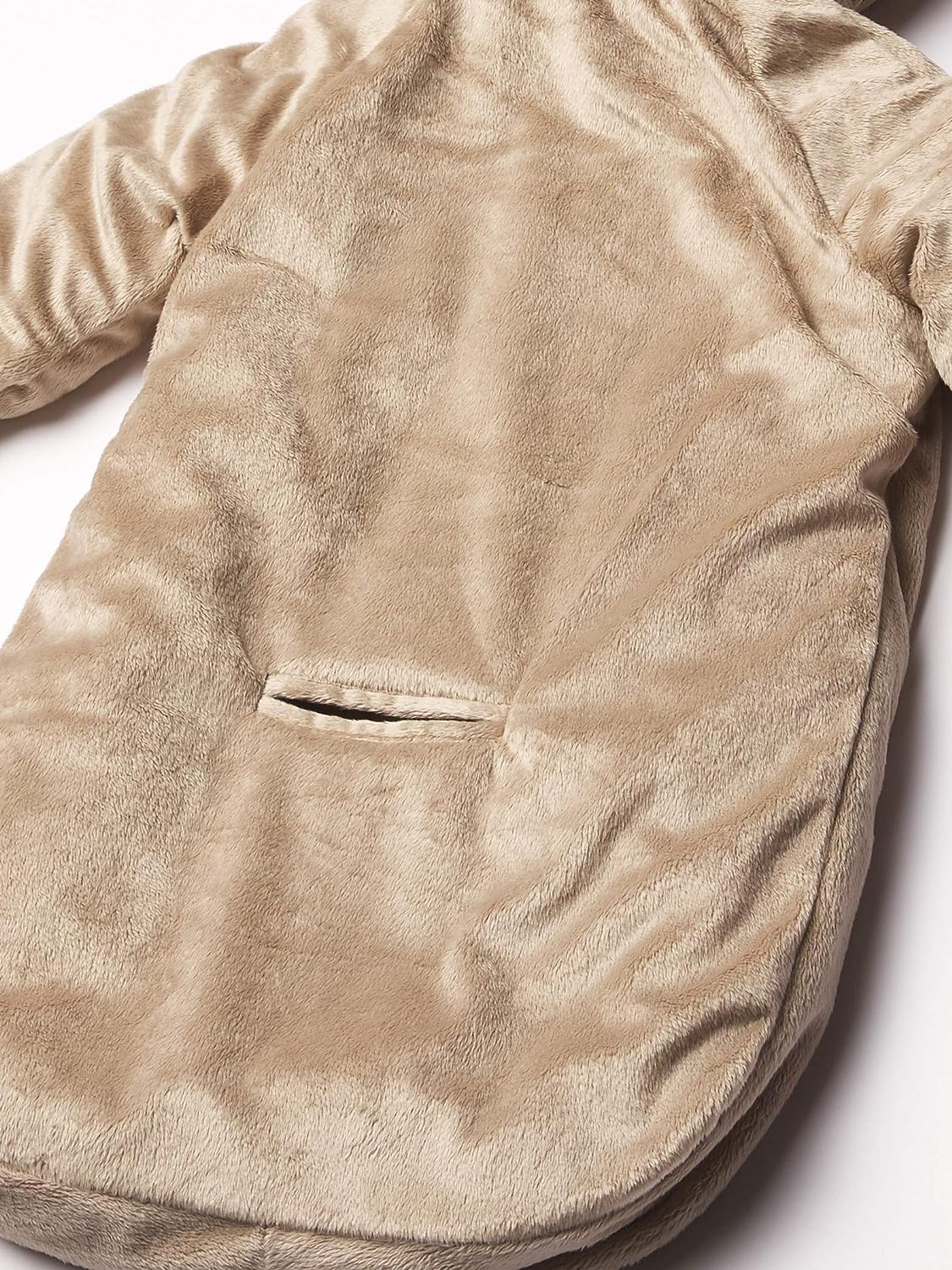 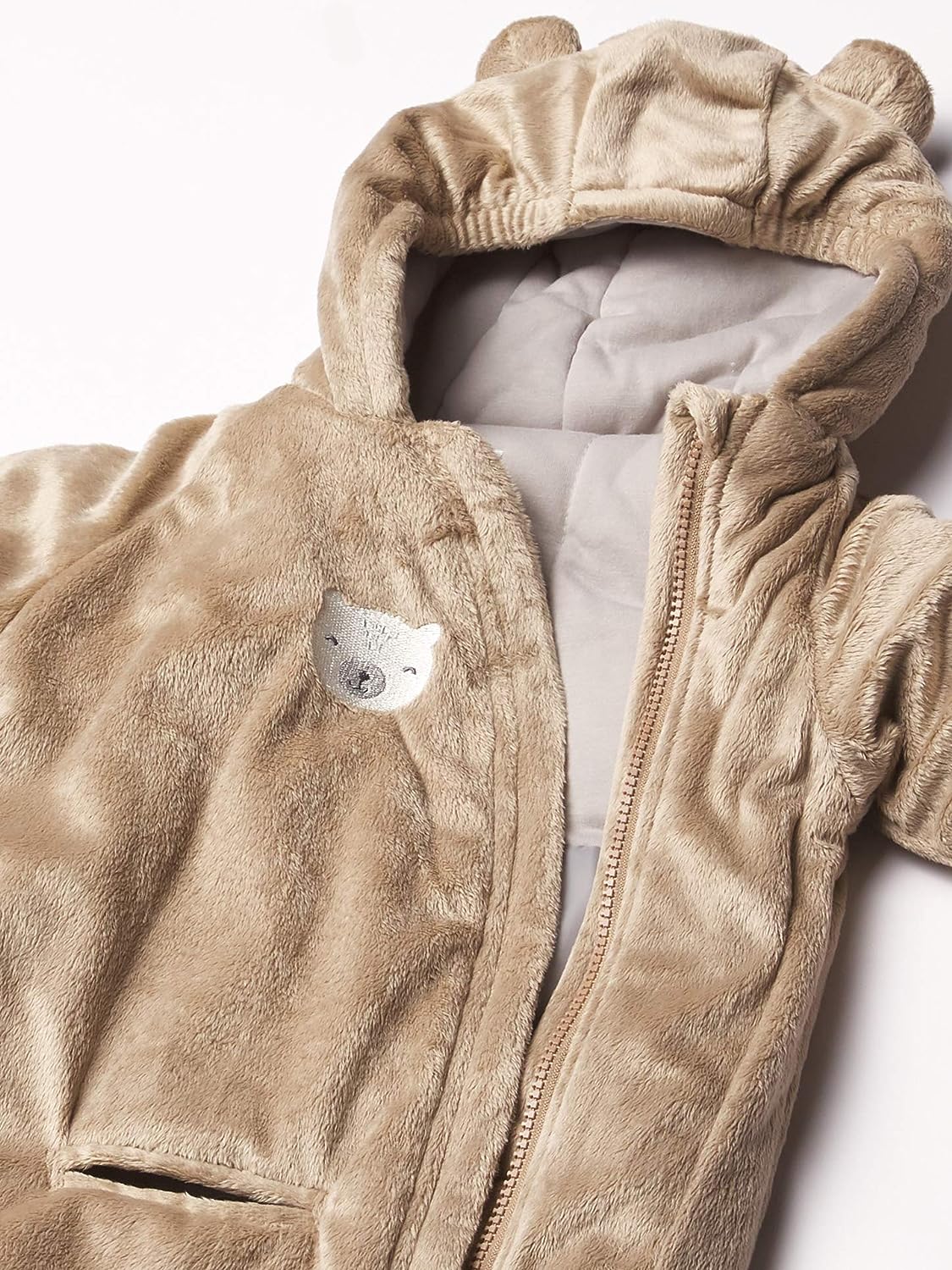 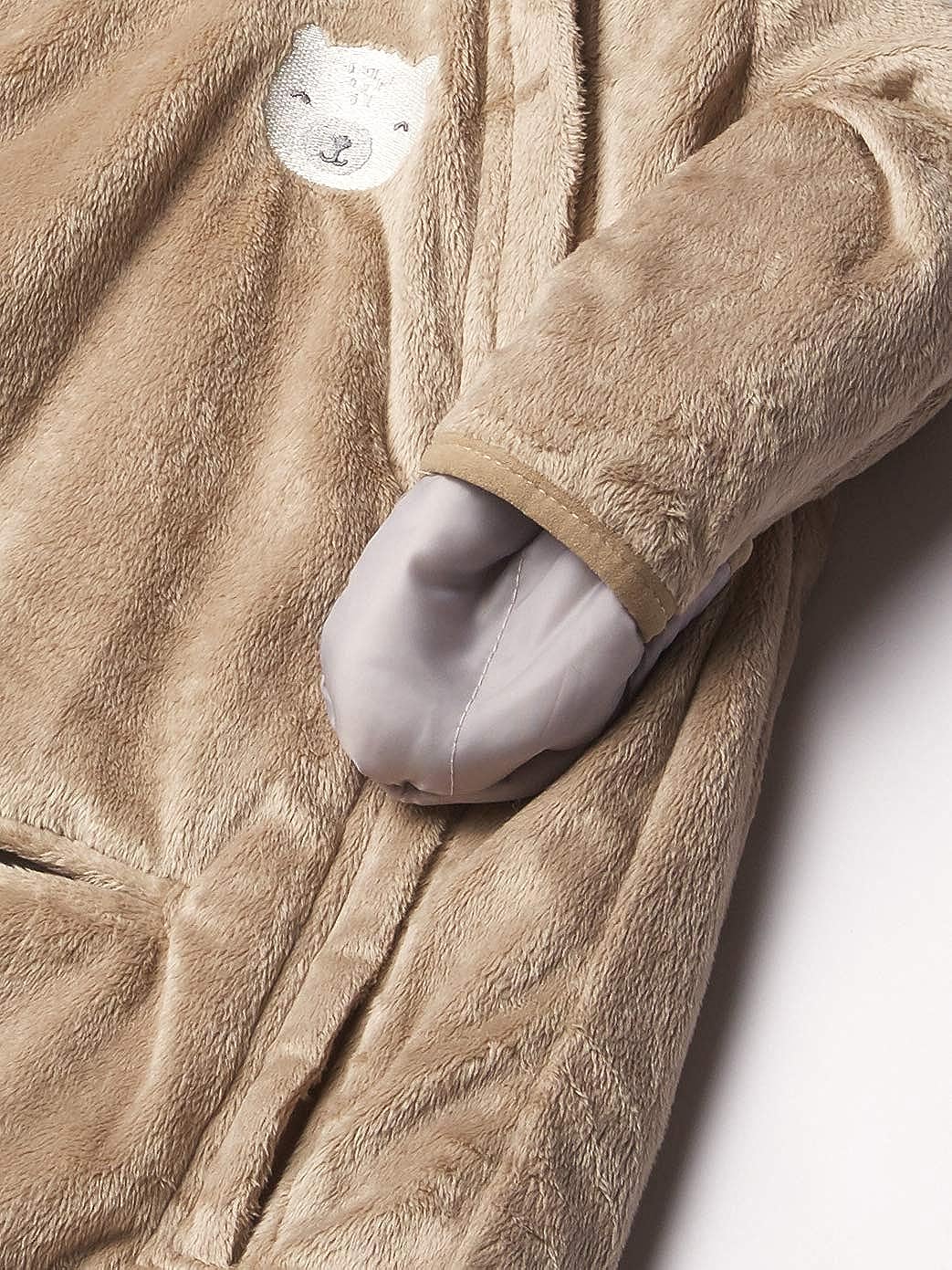 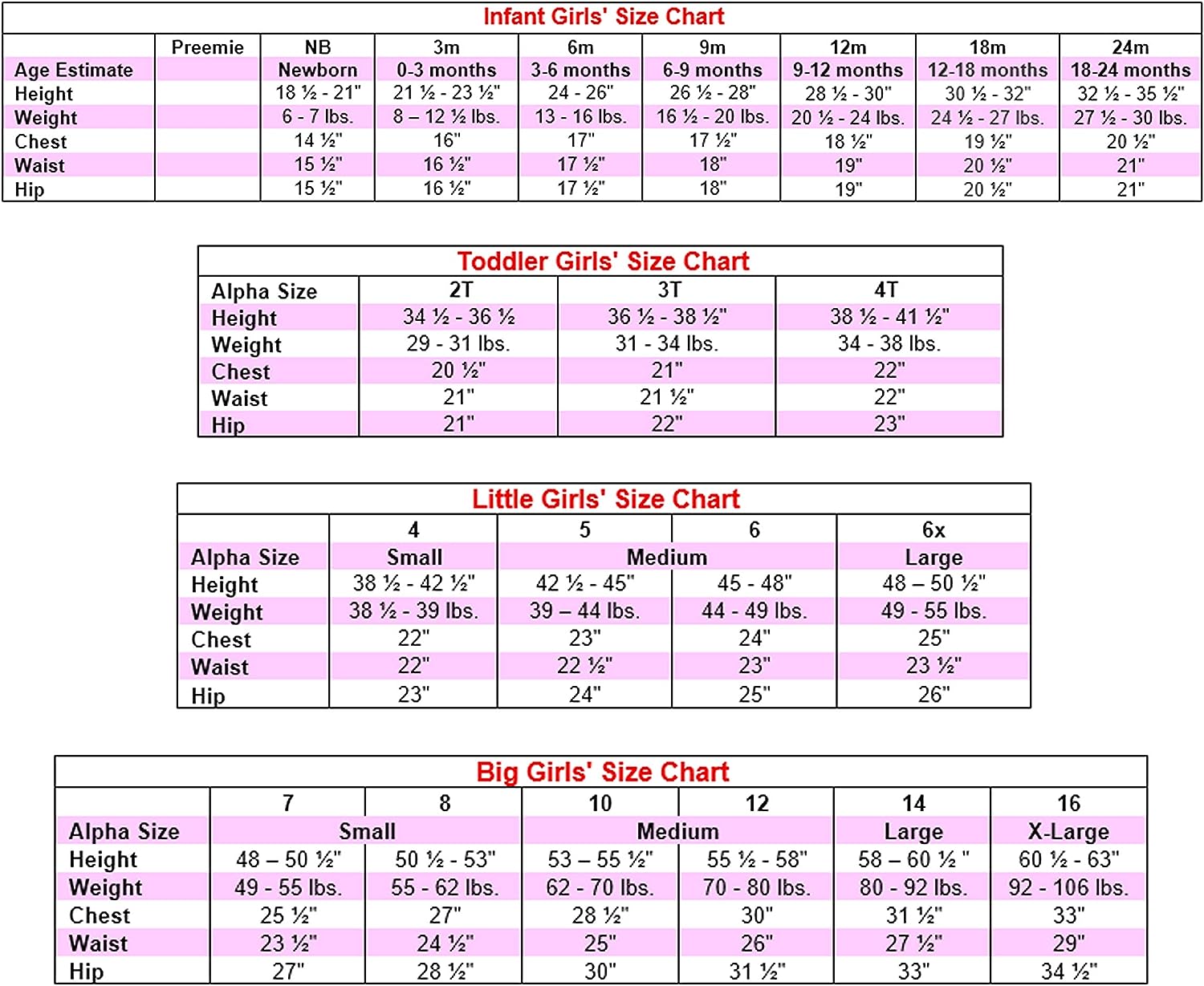