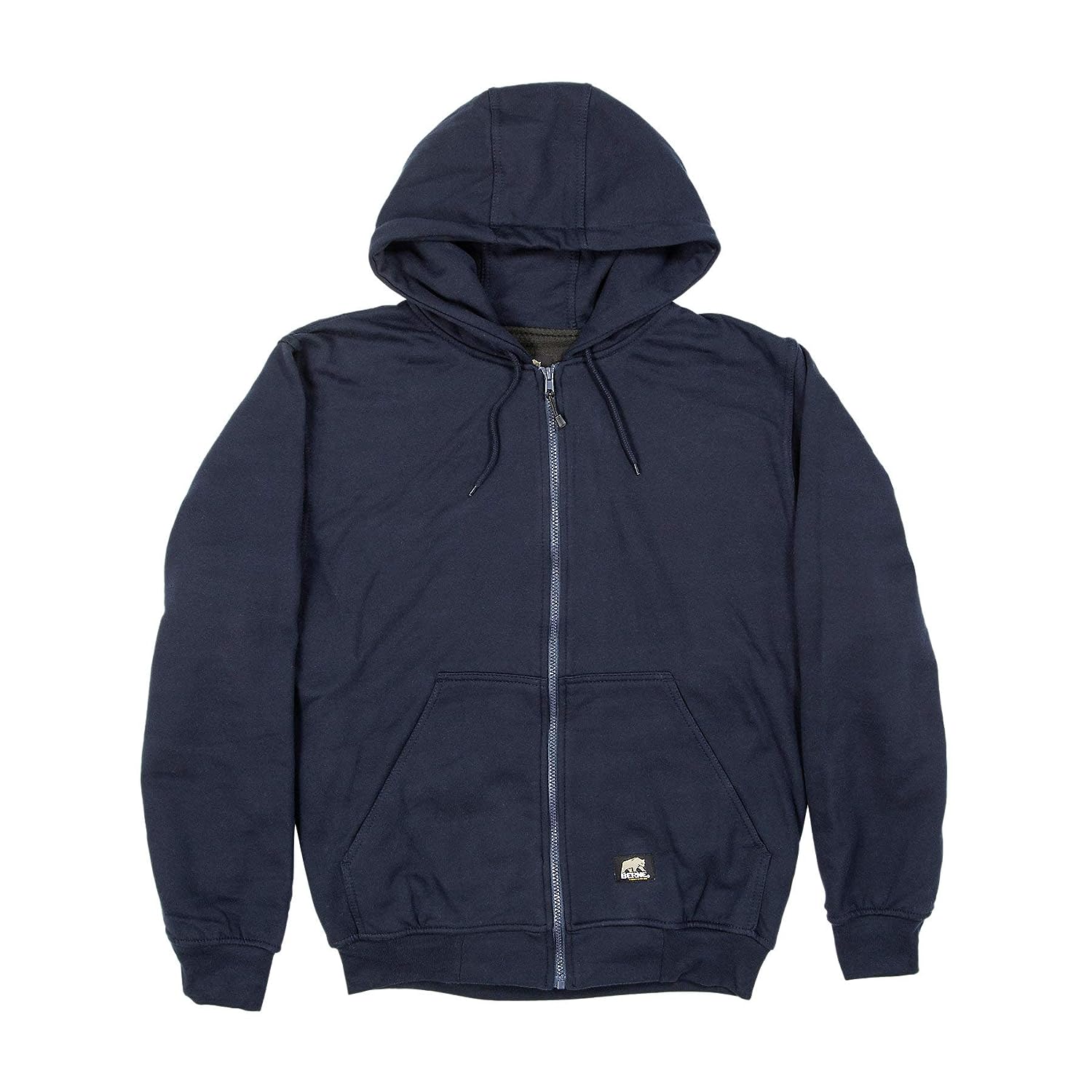 Our classic full zip thermal lined hooded sweatshirt is probably the most versatile sweatshirt on the market. Great in a casual wardrobe or as a true, authentic piece of work wear. 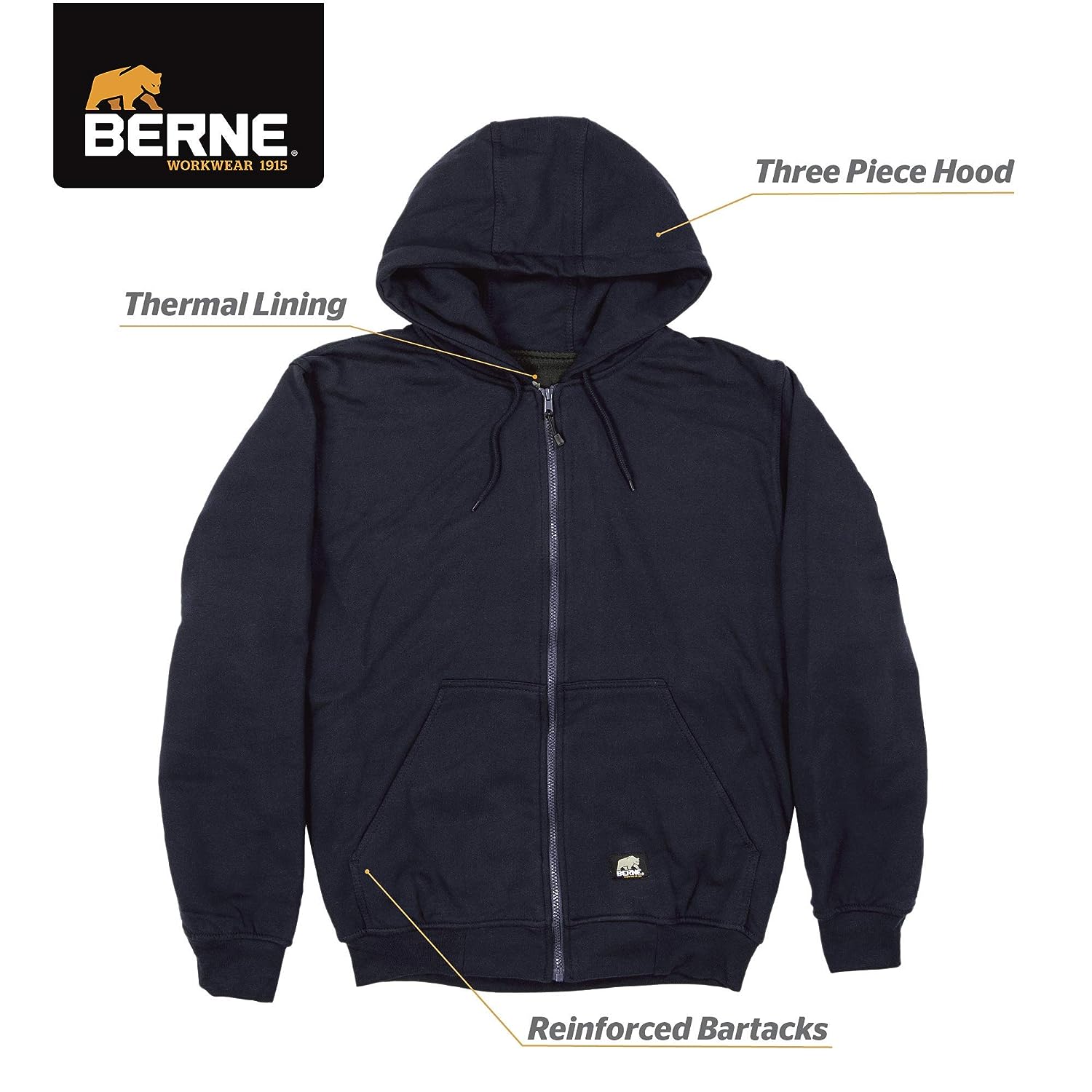 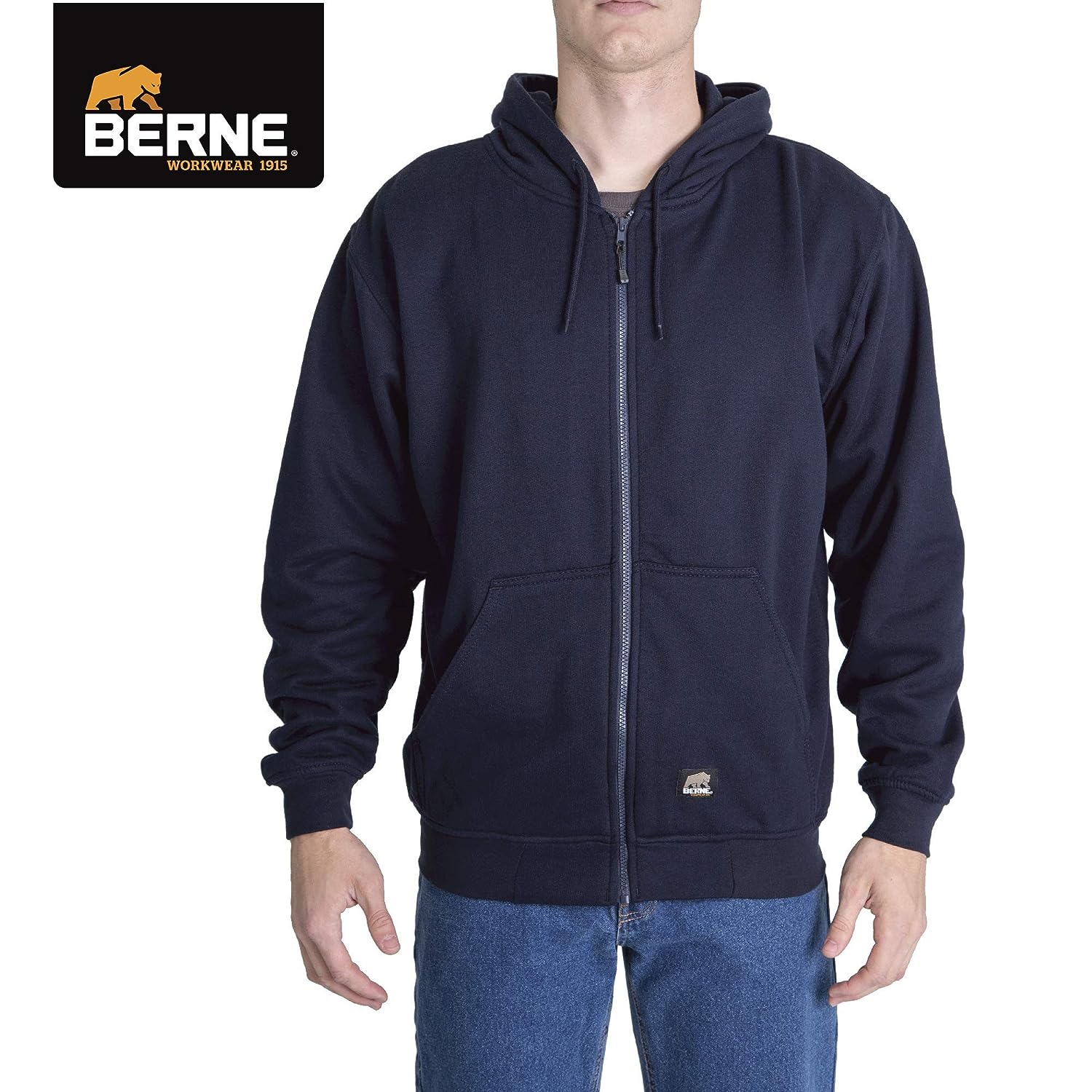 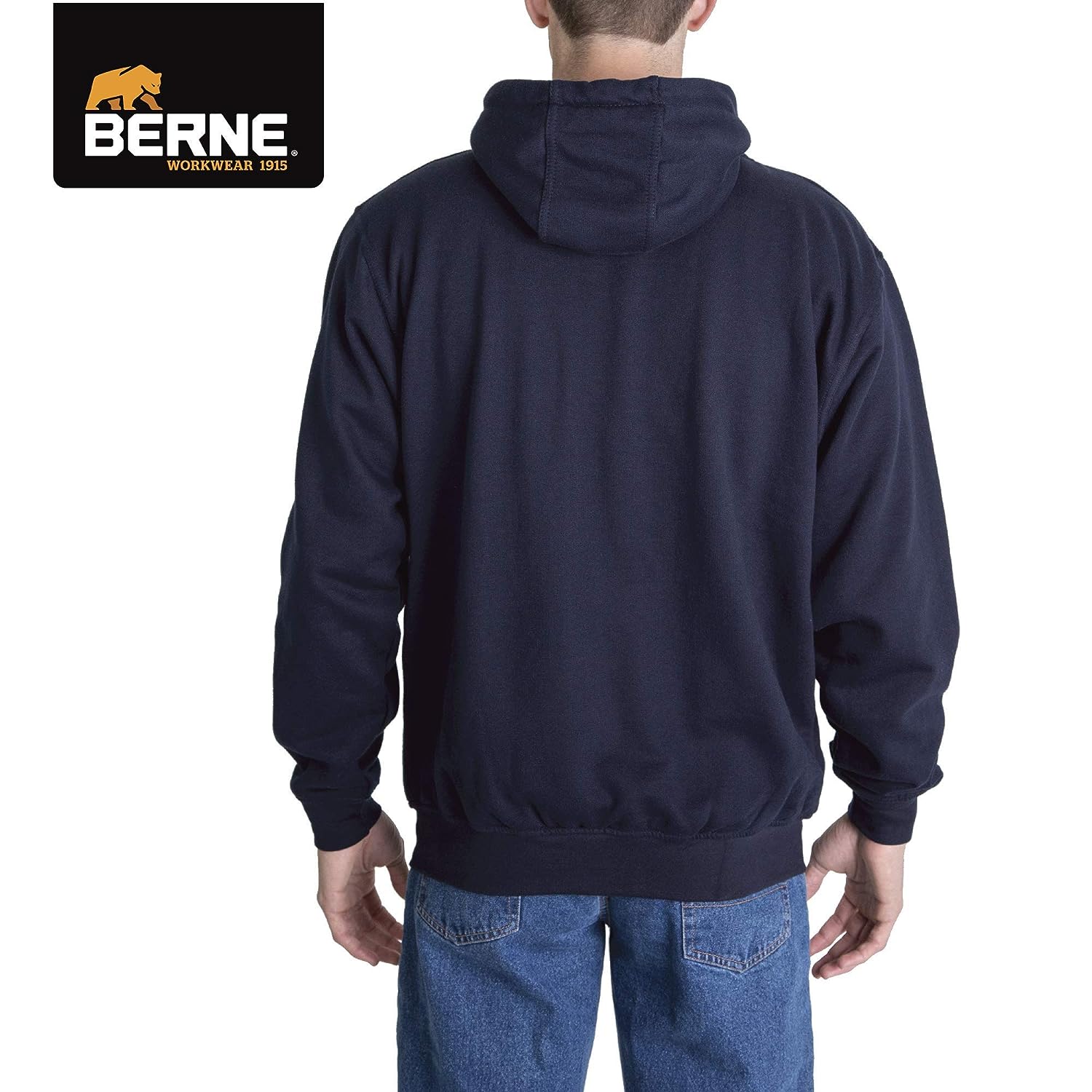 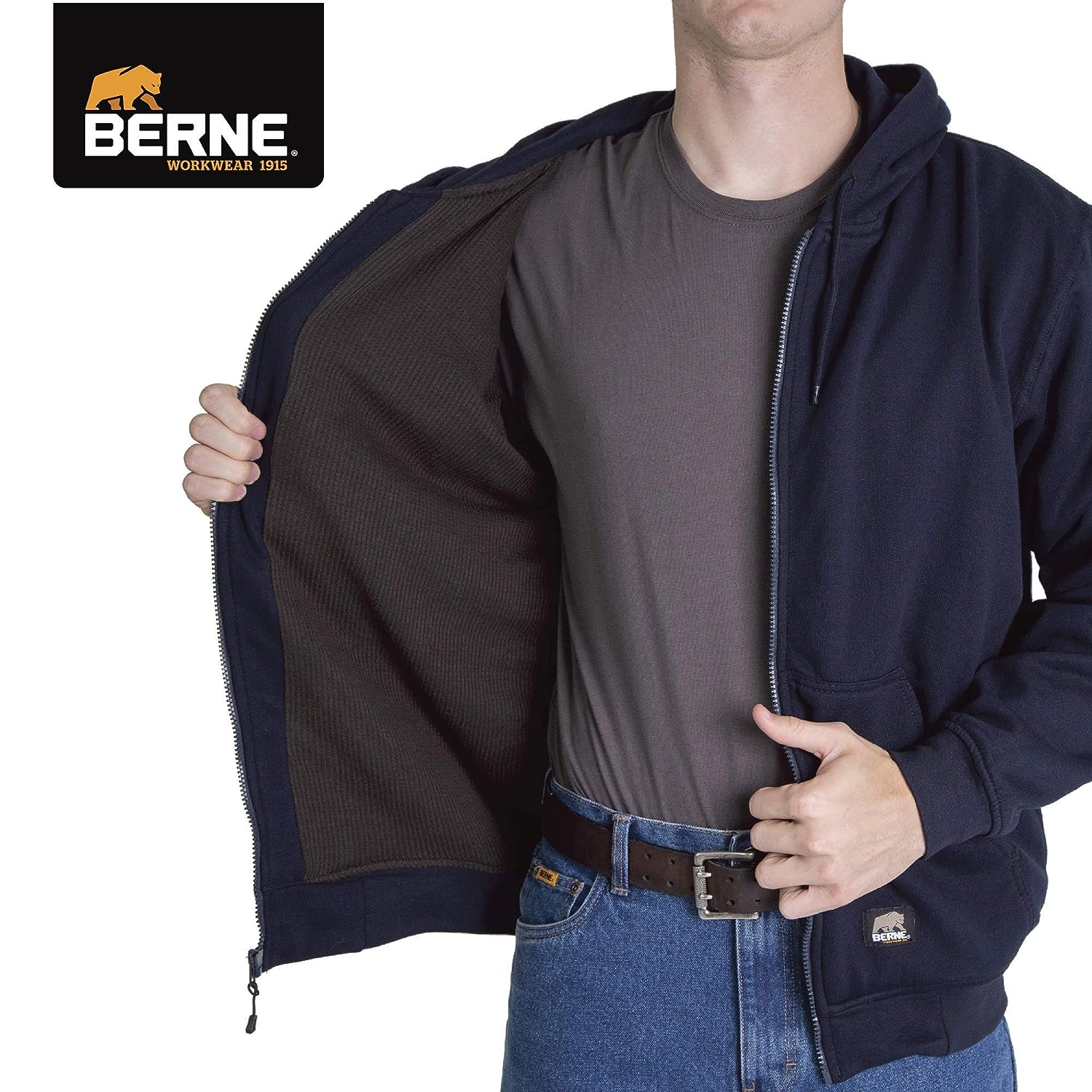 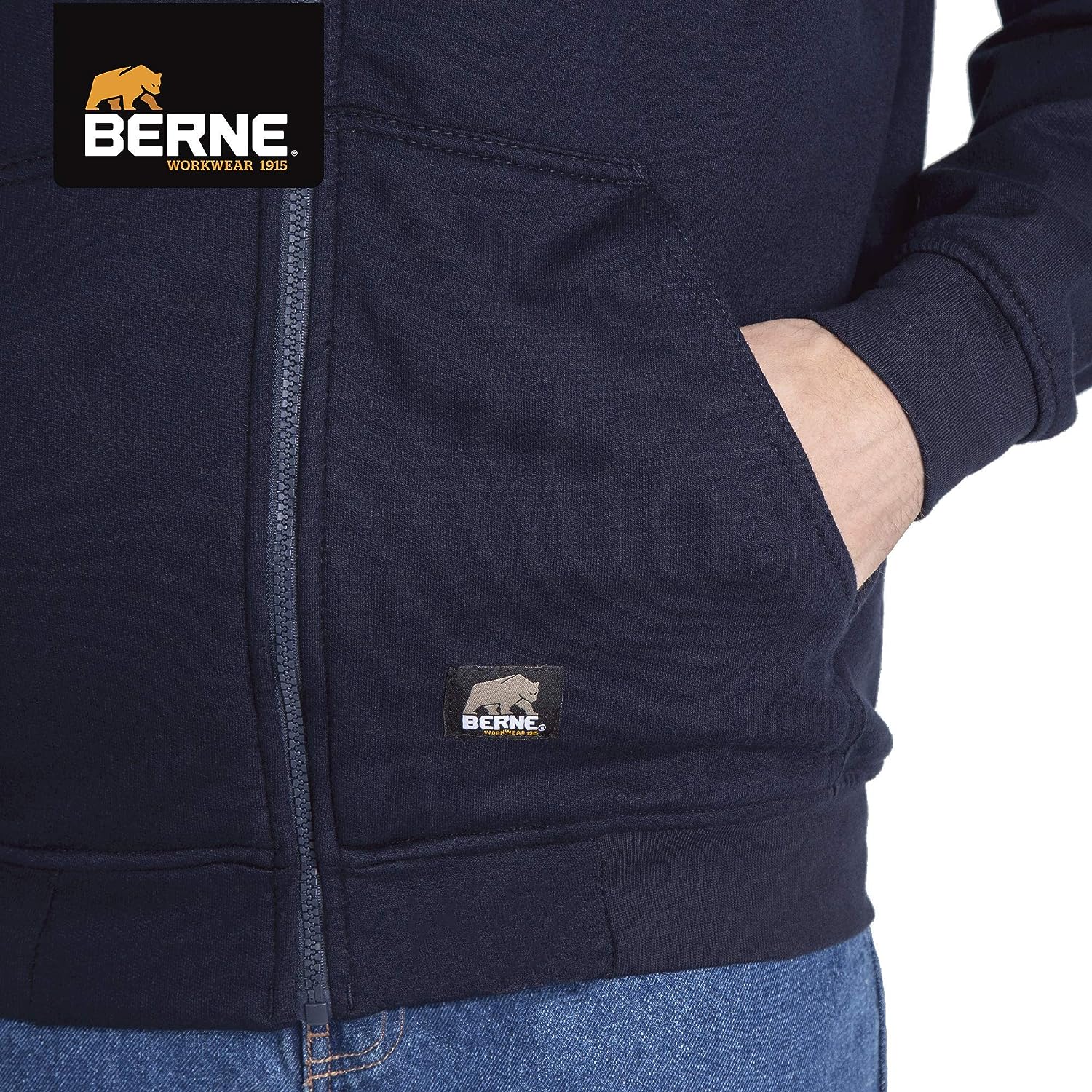 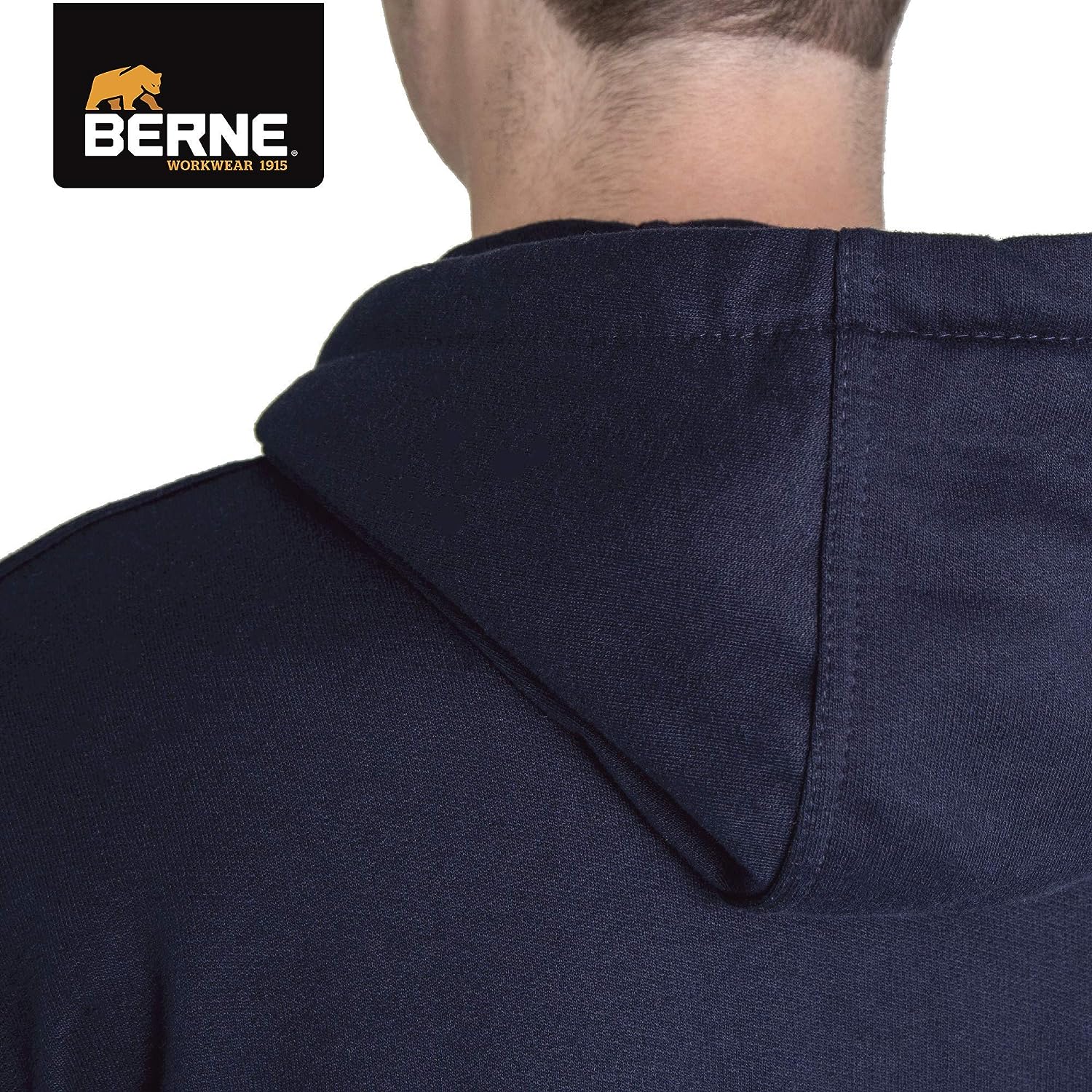 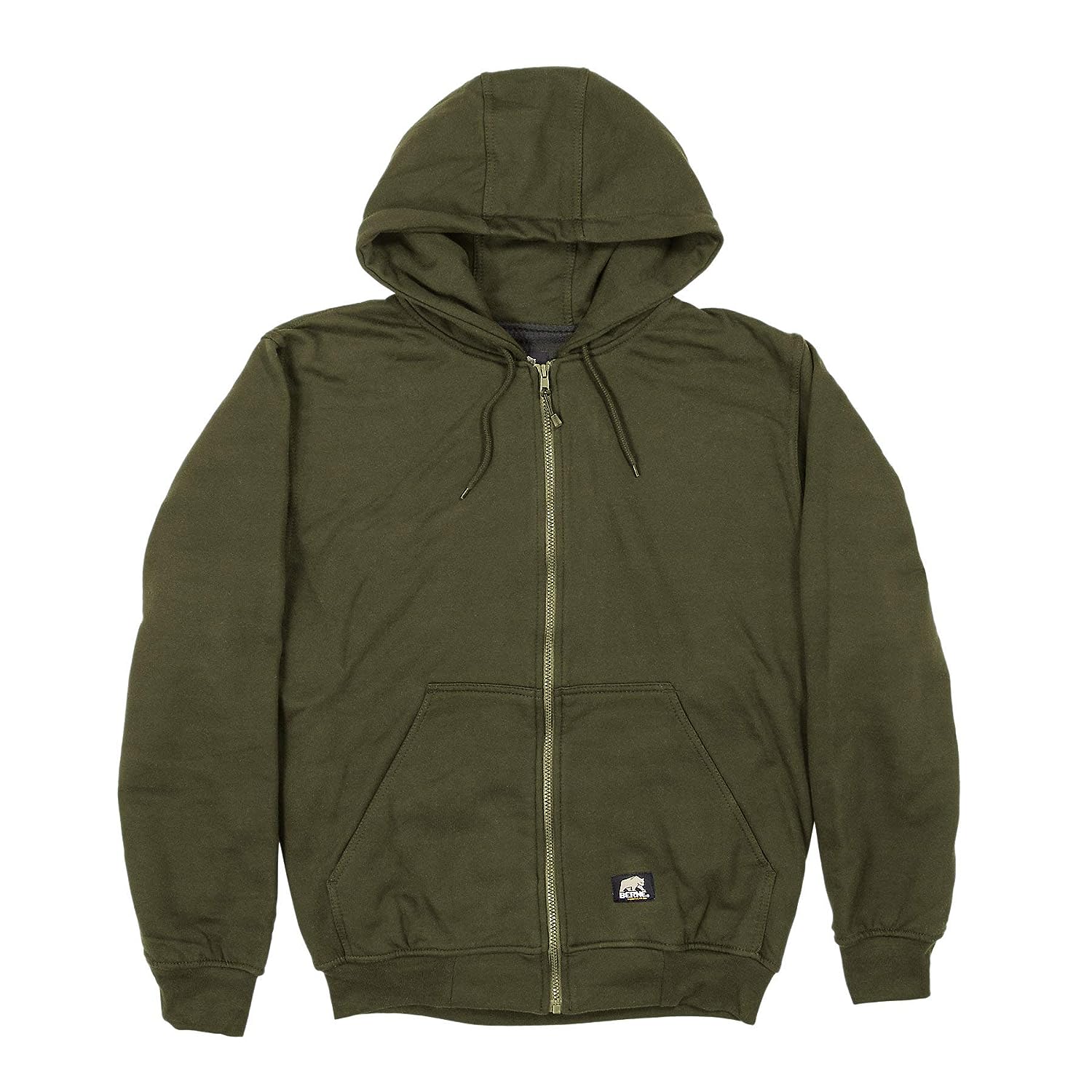 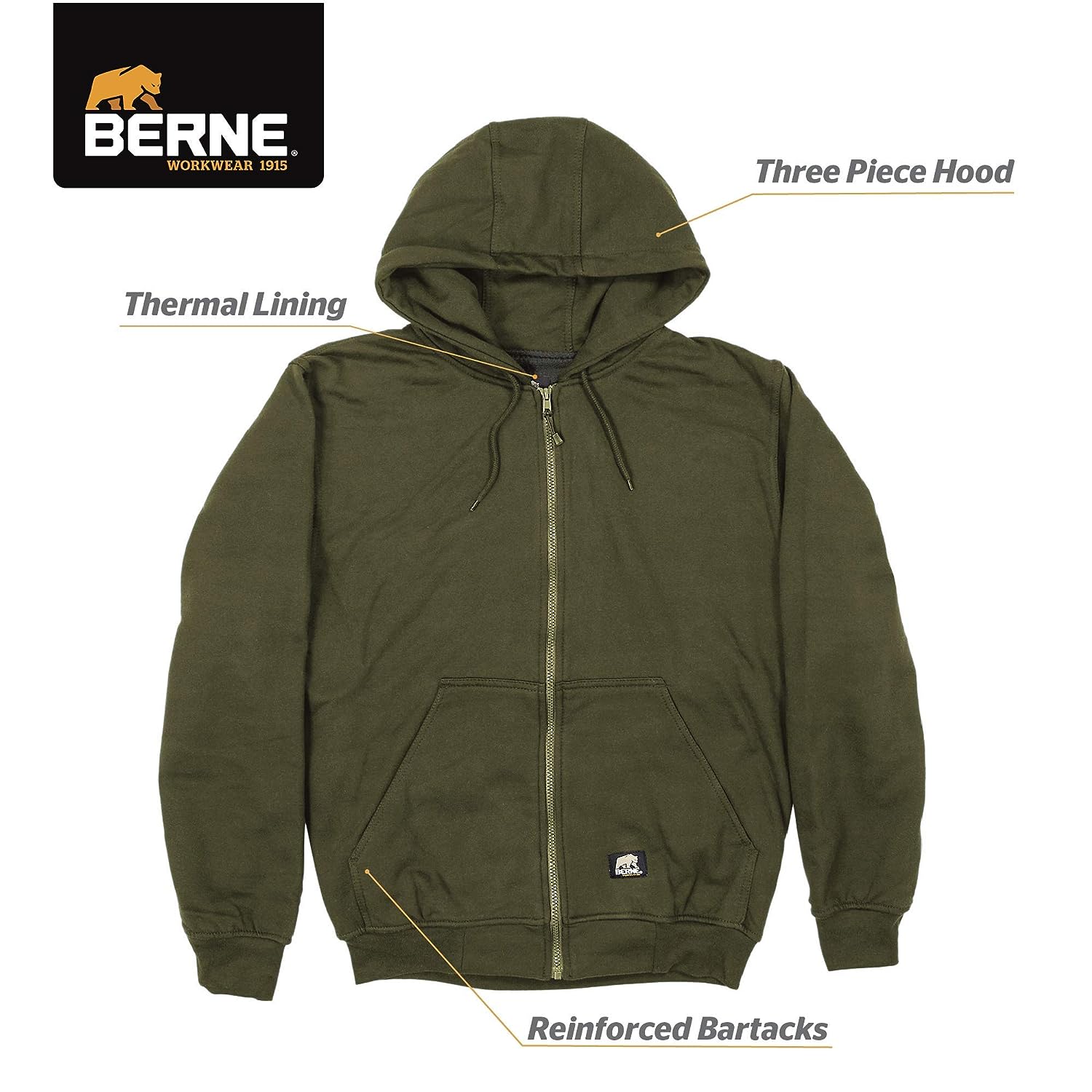 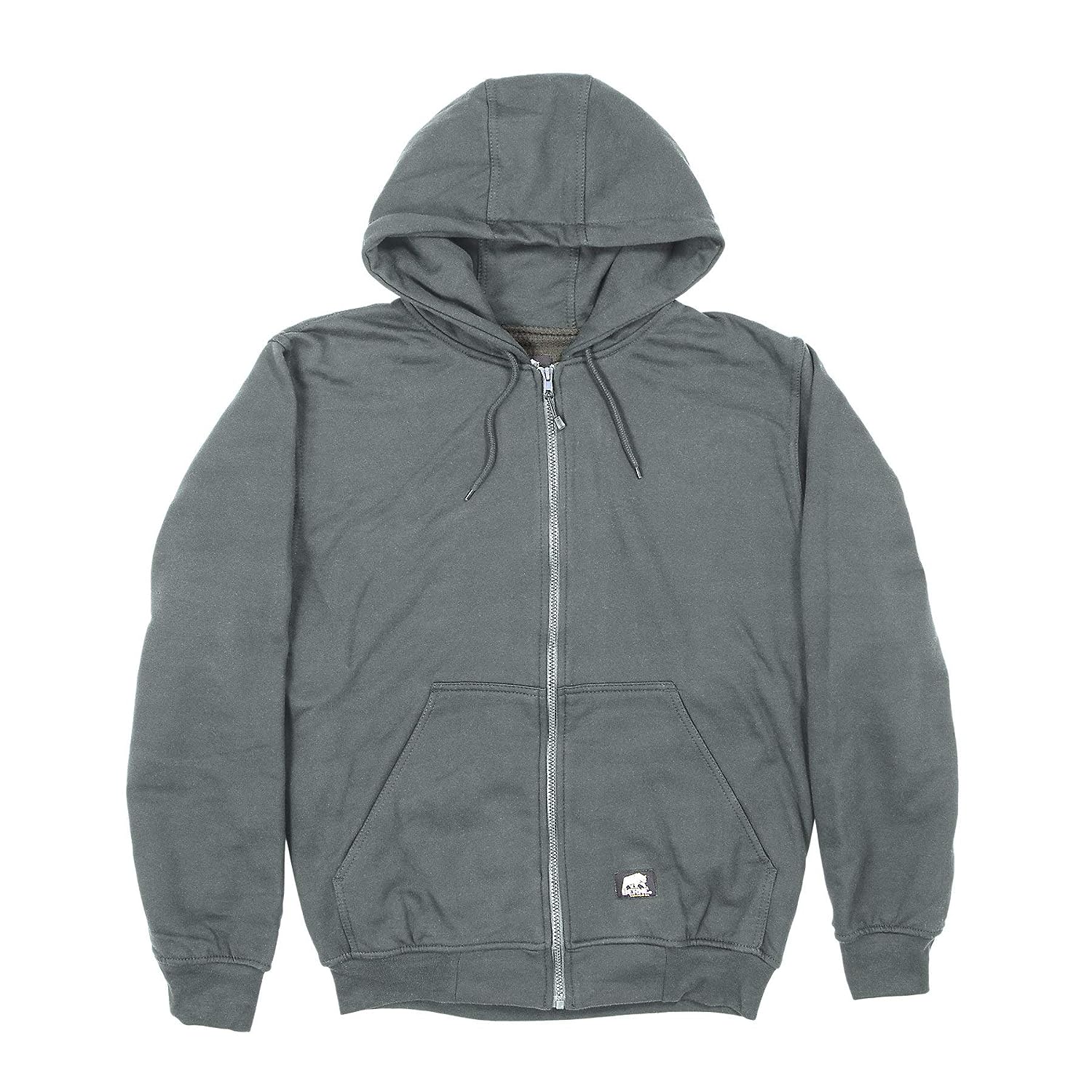 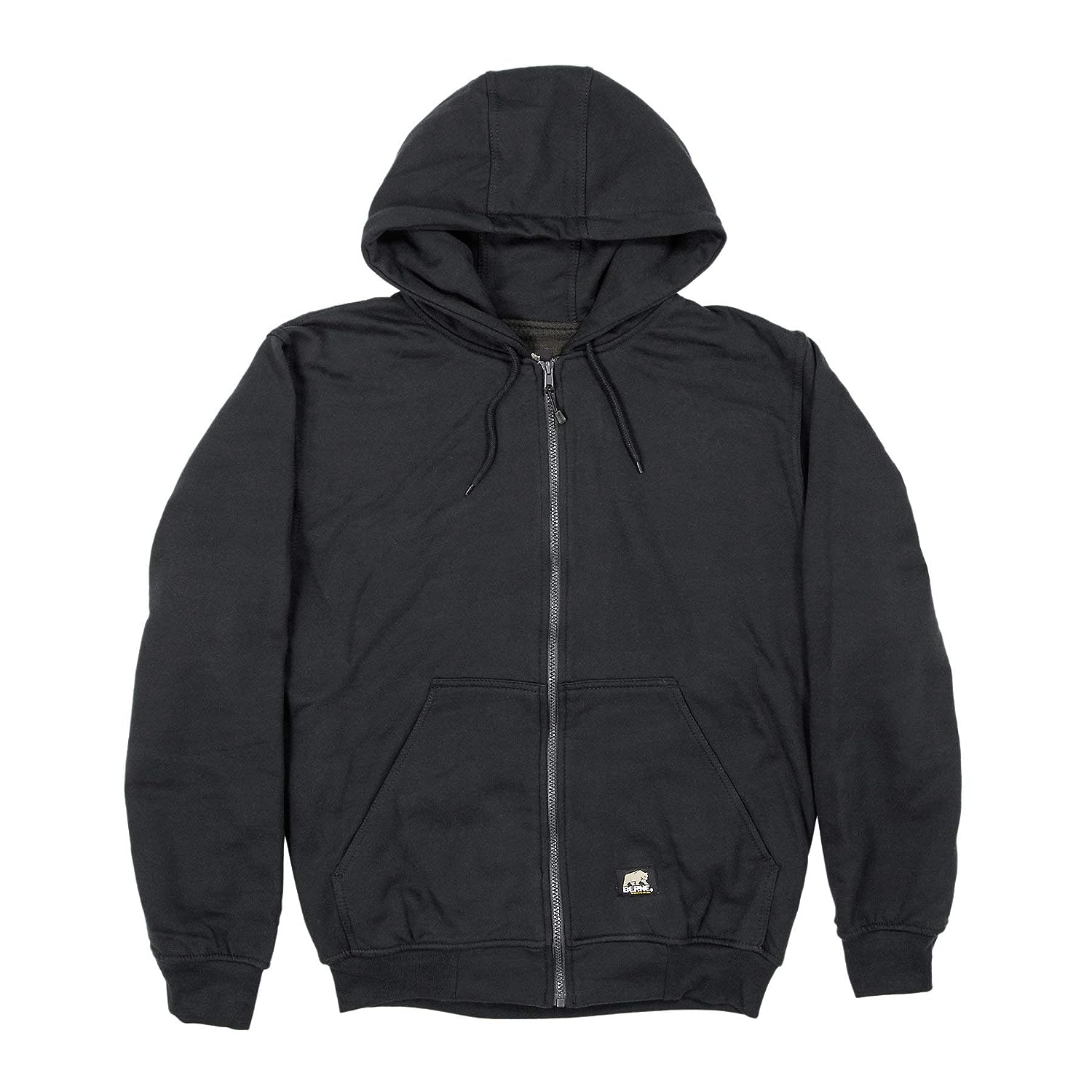 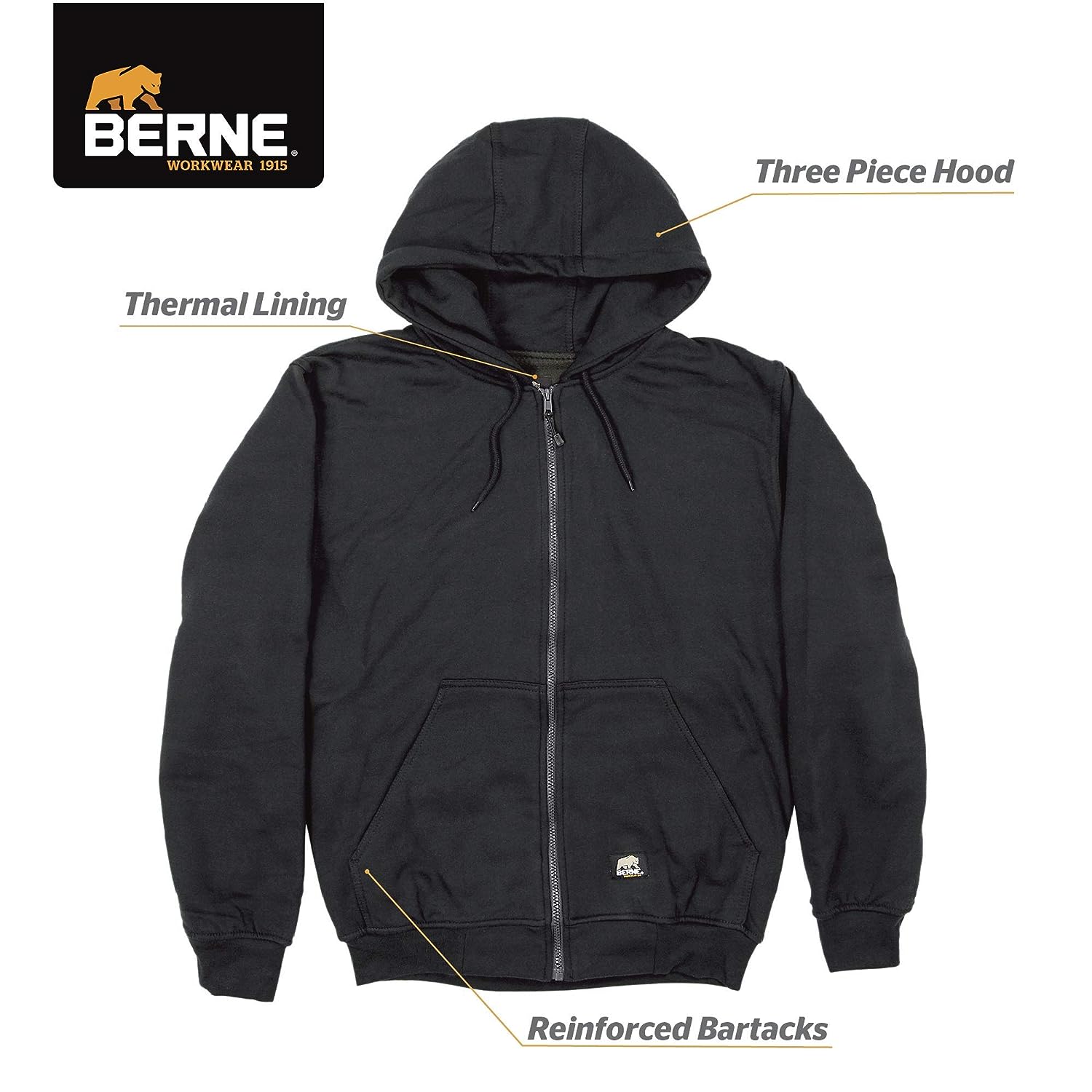 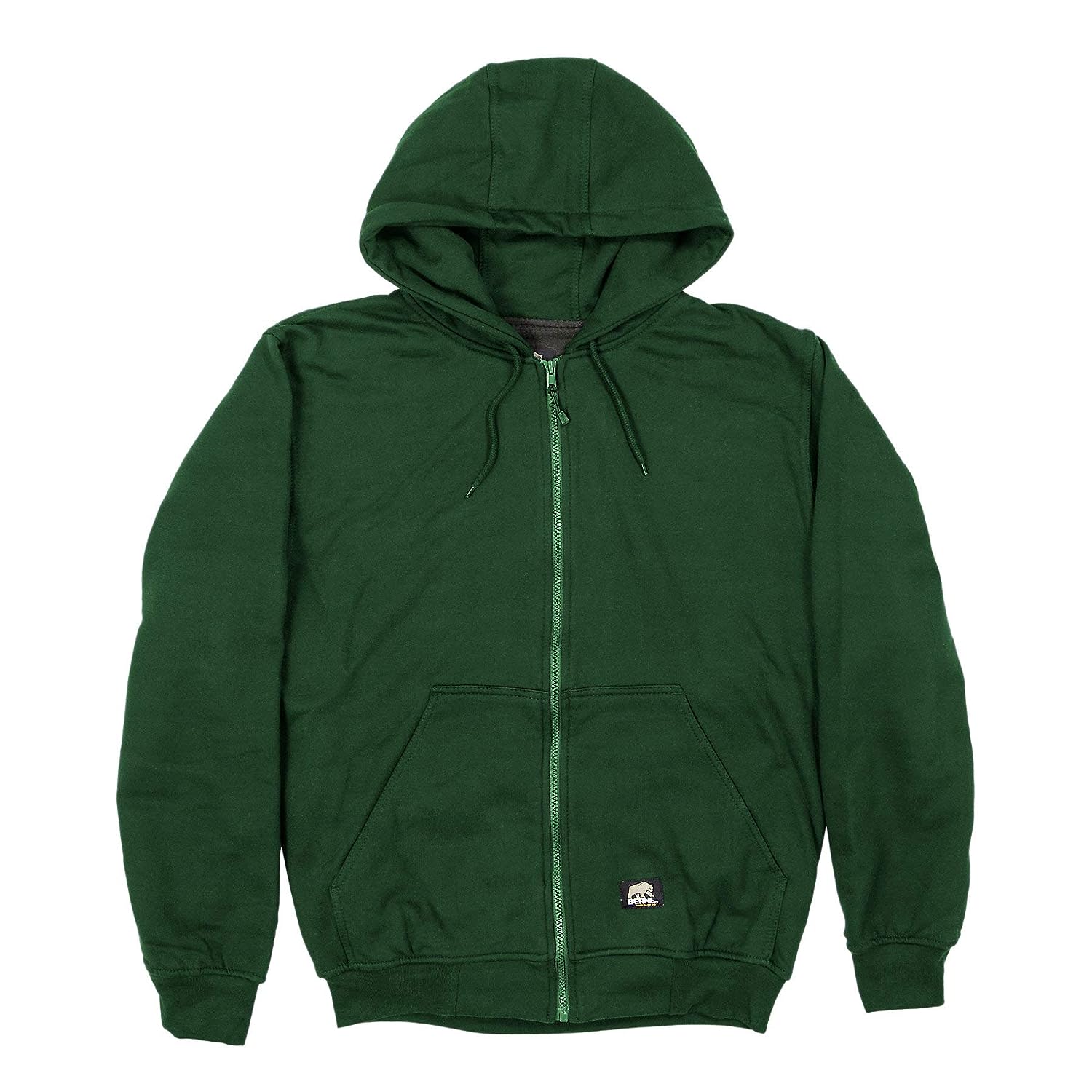 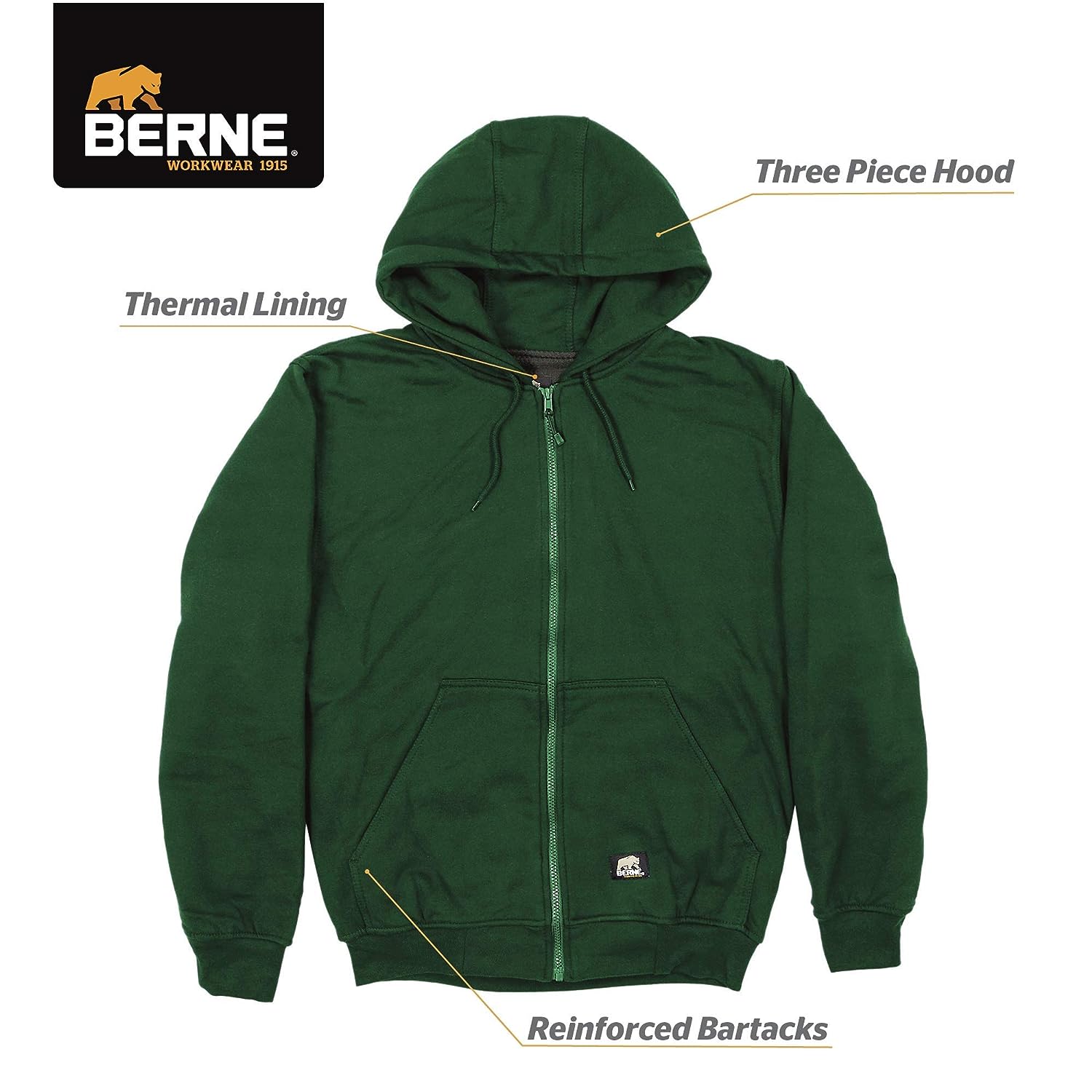 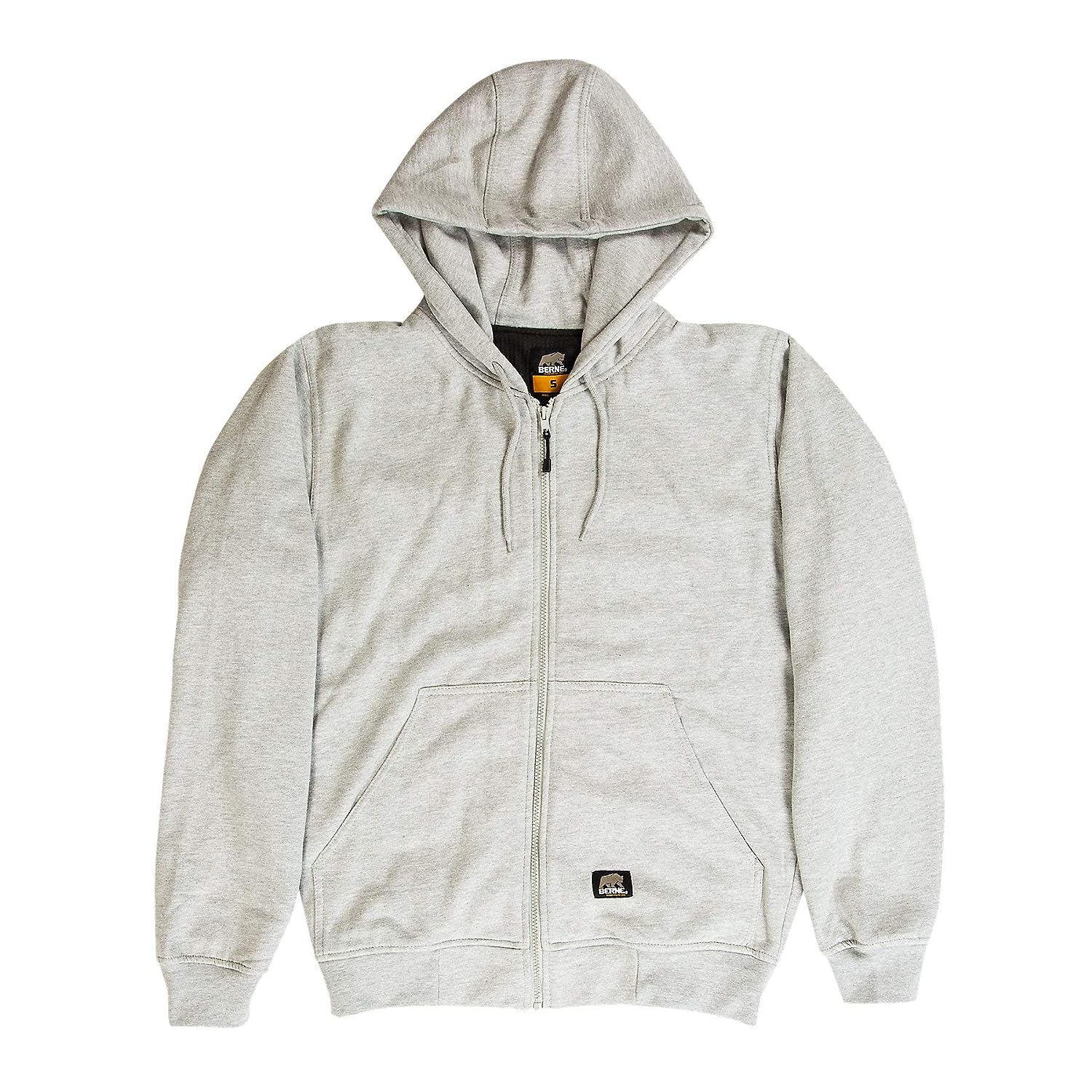 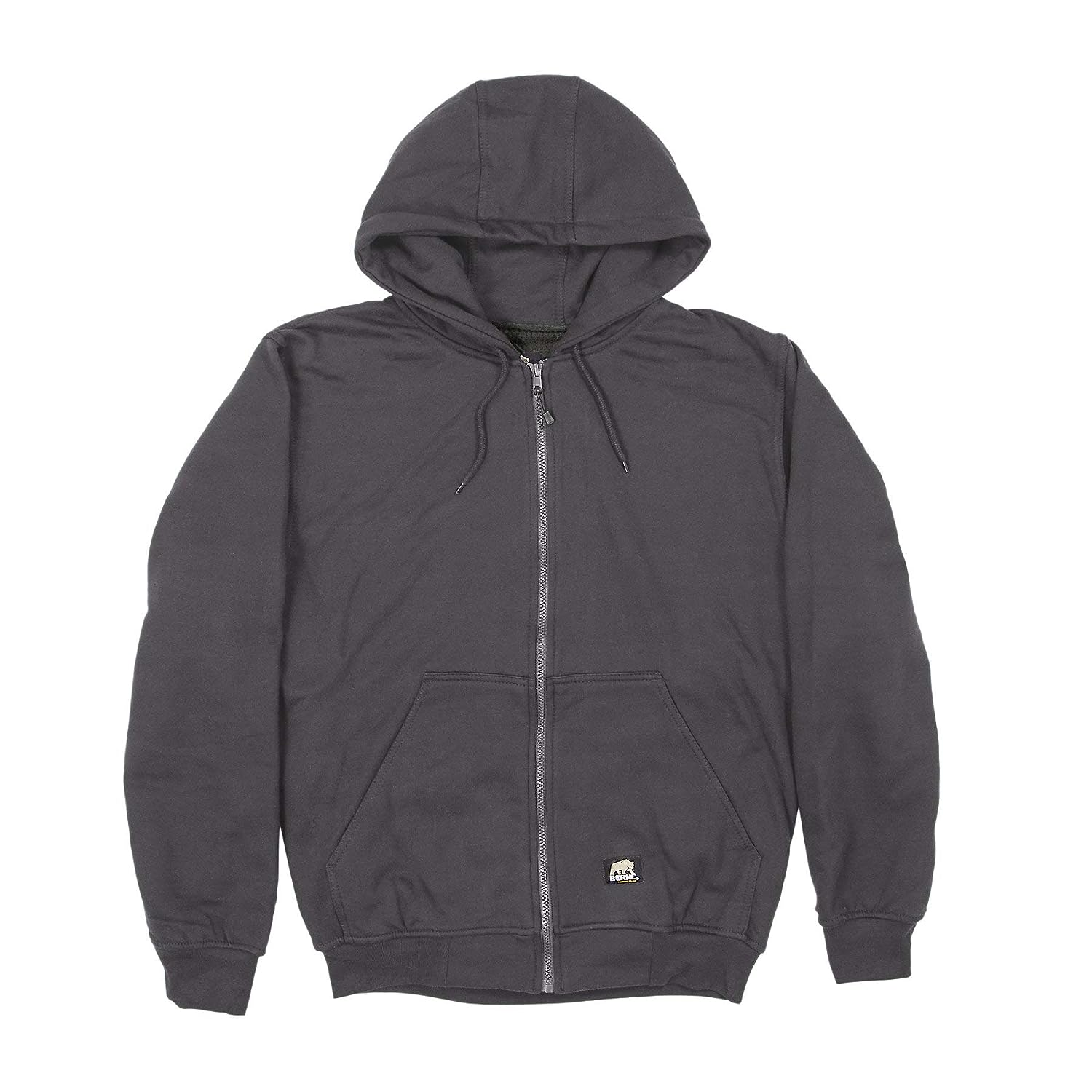 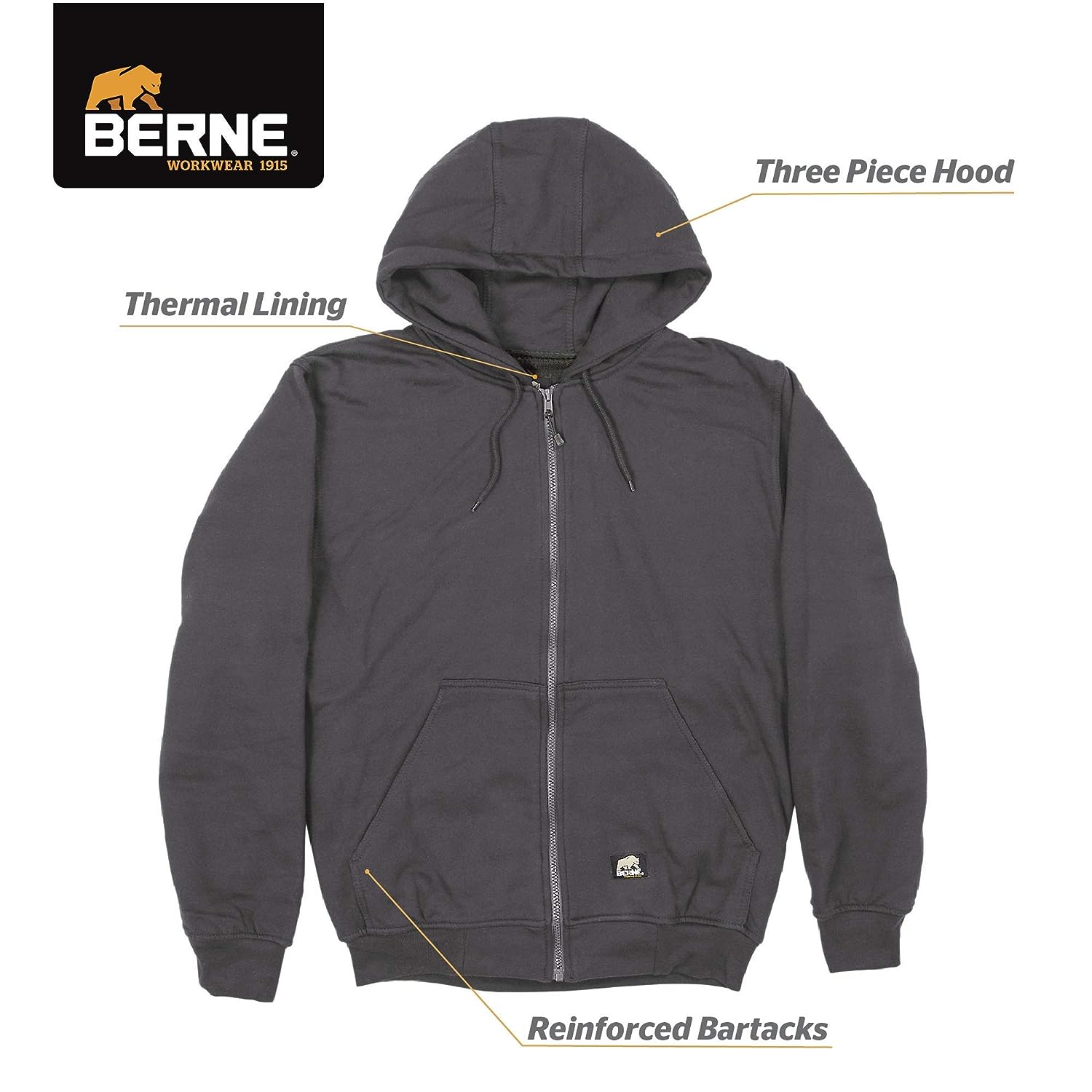 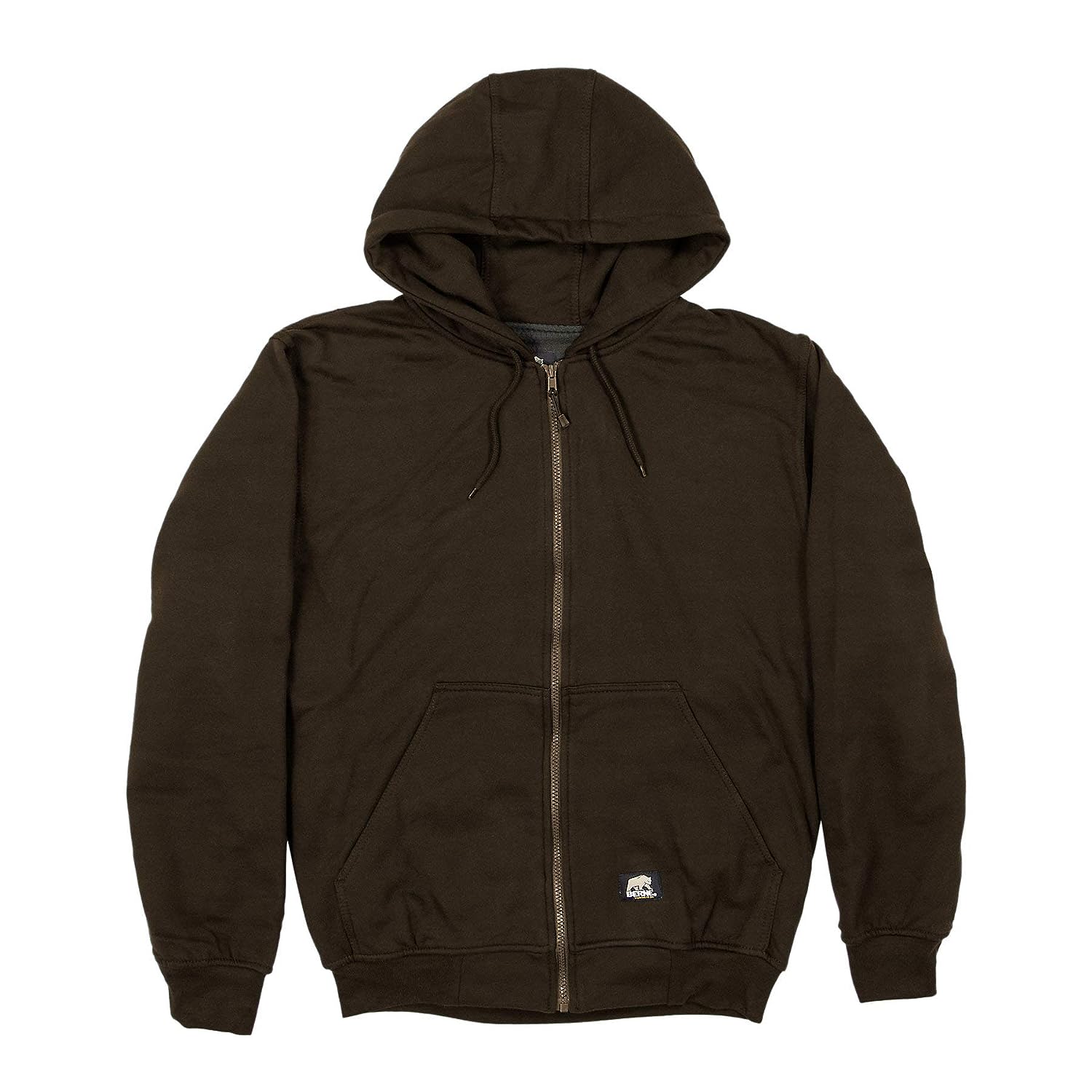 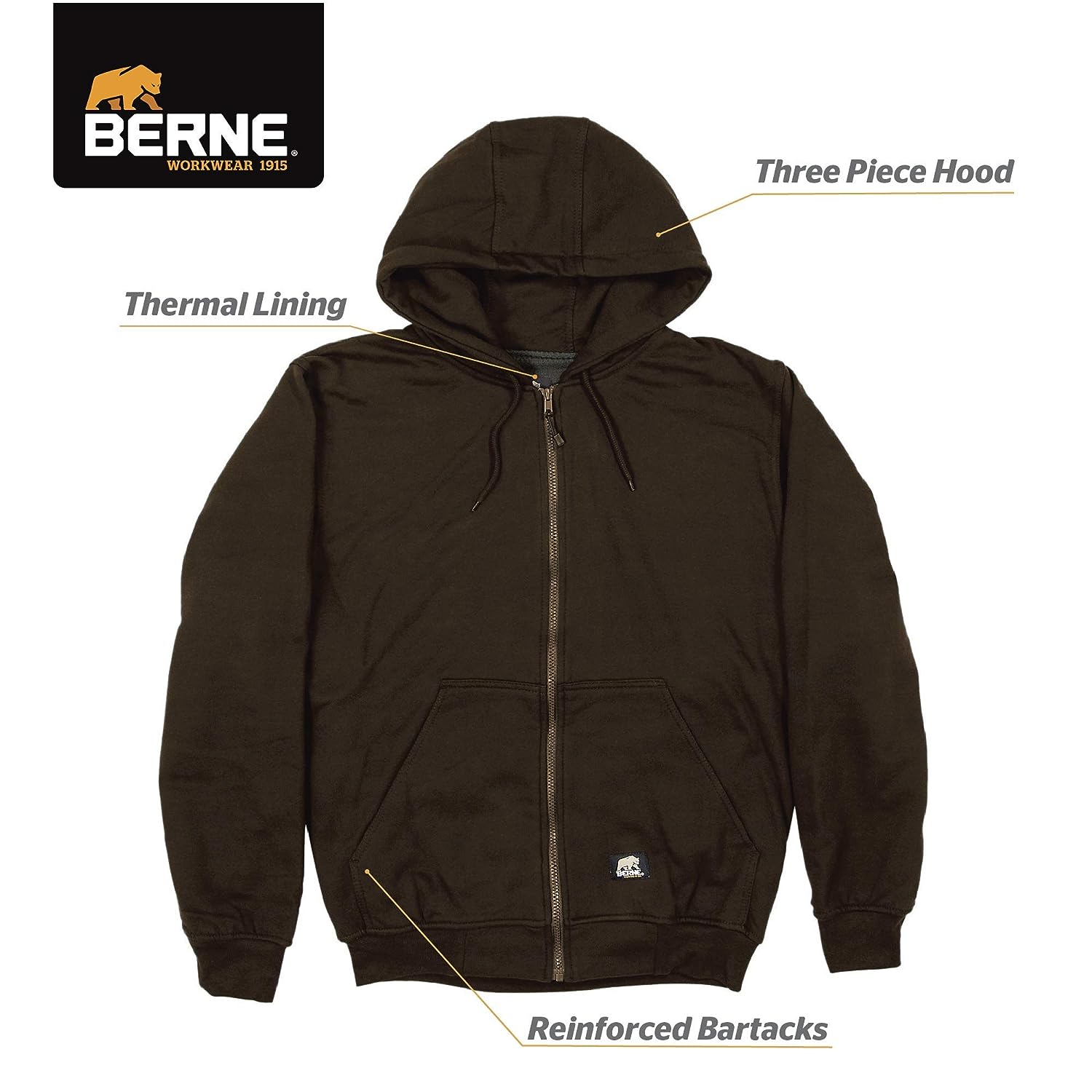