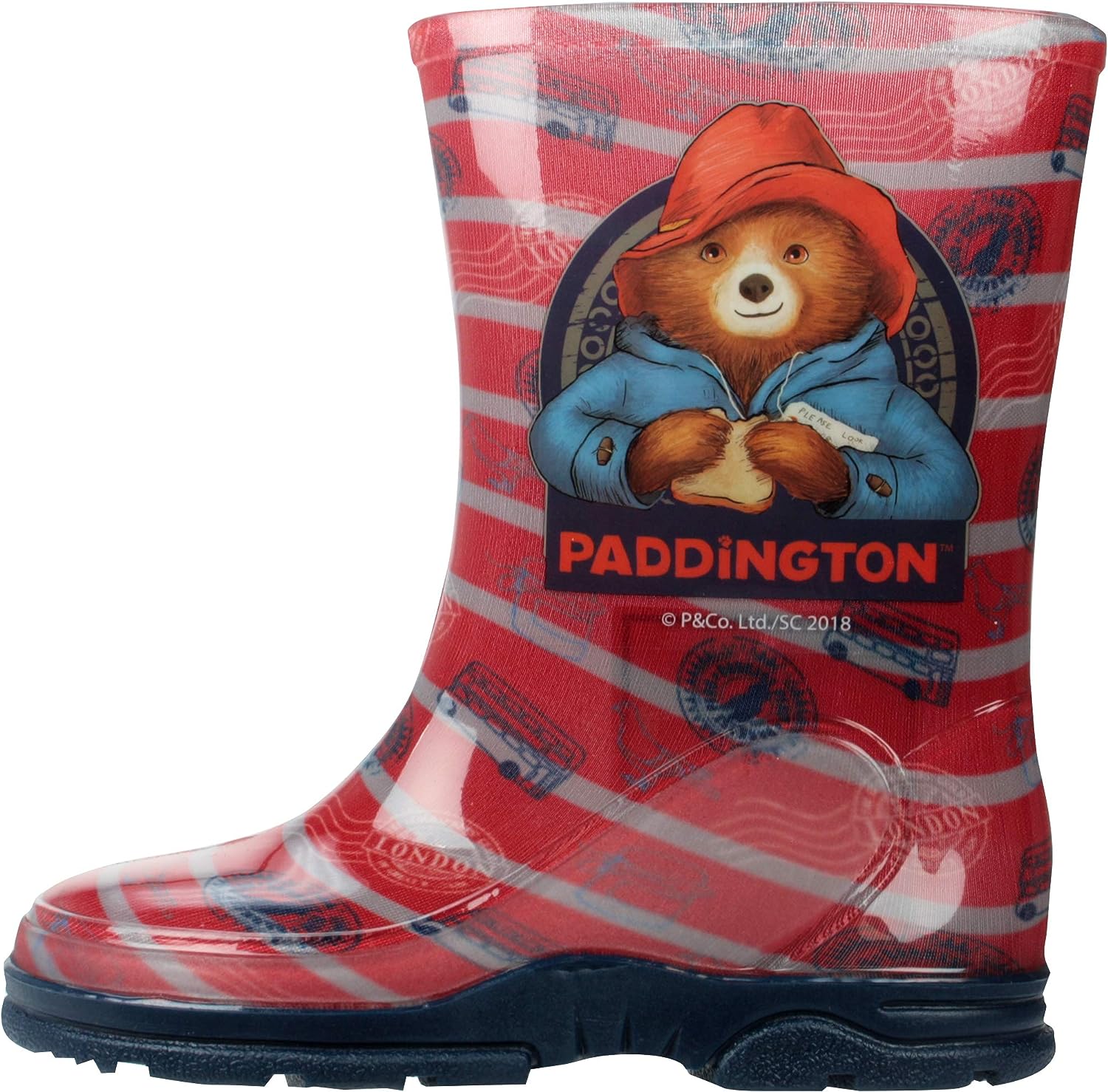 Paddington Bear themed Wellington Boots in red. Featuring a Paddington Bear motif on the side. These slip-on rubber wellies have shaped soles for good grip. Perfect for wet & muddy conditions or even for snow. Available in a range of sizes; choose from the drop-down list above. 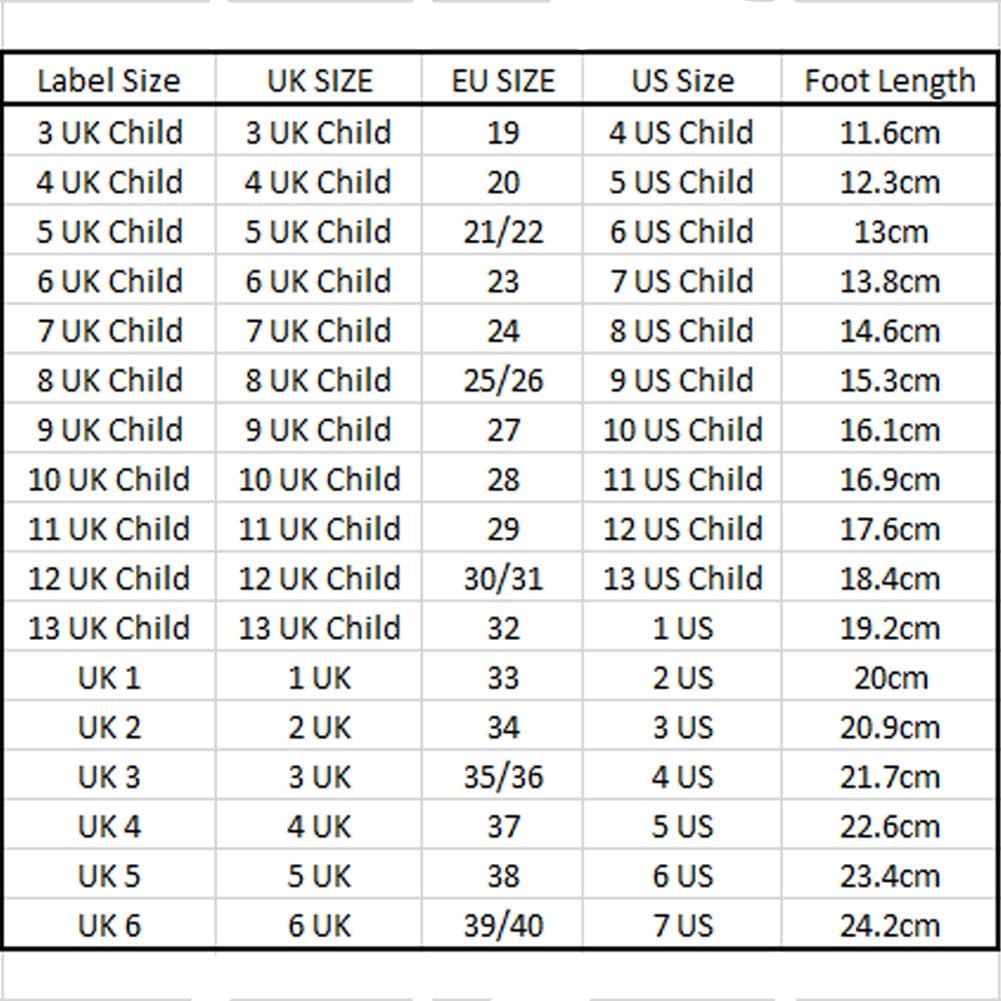